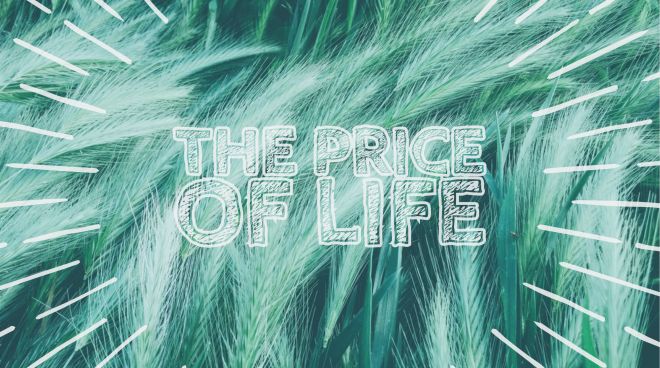 Now, I don’t know where you are all from but I’m from Canada. The land of the people who are too nice and apologize too much (sorry! Oops… I mean… see?). In canada, government have passed the law of abortion, making it completely legal to have at any point during your first two trimesters of pregnancy. That’s right. Canada, as a country, is pro-choice. Frankly, I am ok with this. Why? Because I am pro-choice. I’m not sure I would every pursue that as an option if the situation presented itself, but I definitely feel more comfortable knowing that option is available.

In Canada, abortion is covered by the state. This means, you could have an abortion every month if you wanted, and it would never cost you a dime. This has its strengths and it has its weaknesses.

For one, it alleviates the pressure for those who simply cannot financially support the birth of being. Both by removing the fetus and taking that money from the state. For those who argue that adoption wouldn’t cost you anything have clearly never thought about maternity clothes (and that doesn’t even begin to cover all other expenses throughout a pregnancy).

Second, for those who have been sexually assaulted, it removes the emotional pain and suffering of having to carry a fetus that would constantly remind you of the trauma you experienced.

Now, this is great. Nobody has to worry about the financial implications of having to either, carry a baby they don’t want or can’t have, or deal with the expense of an abortion.

However, I do have a problem with this – and no, it’s no free abortions, I actually do think it’s great. My problem is that this financial help does not extend to the opposite.

You know my three amazing little cousins are the product of artificial reproduction? They were created in a little Petri dish. No seriously. My cousins are the product of In Vitro Fertilization (IVF). This is a process in which eggs are retrieved from the ovaries of a woman and mixed with sperm in a lab. The mixture is then reintroduced to the uterus of a woman and 9 months later she gives birth. Of course, that is only one option for artificial reproduction. There are many to consider. While Catholicism (the religion my aunt practiced prior to leaving) frowns upon IVF, I love it. After all, I have three snazzy cousins no thanks to IVF.

So, wait, what is the problem then?

IVF is covered under the Ontario Health Care Plan. Once. Which means, if you can’t conceive a baby naturally, you’ve got one shot covered by the Ontario government to have artificial babies. After you’re one shot, any subsequent attempt costs a pretty penny.

This just baffles me. Two people who are ready but cannot conceive have to pay to bring life into the world, but those who don’t, won’t, or can’t, get unlimited free passes?

My opinion: make it easier for those who want to have children, whom are ready but can’t conceive. It’s only fair that that the policy to create life should mimic the police to terminate it.

Use code CELOPEZ20 at serengetee for 20% off your entire purchase!